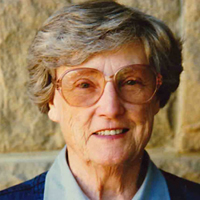 Eleanor Maccoby’s name is likely familiar to anyone who has ever studied developmental psychology. Her pioneering work in the psychology of sex differences played a major role in our current understanding of things such as socialization, biological influences on sex differences, and gender roles.14 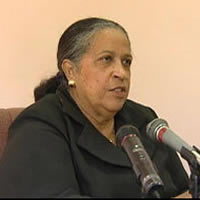 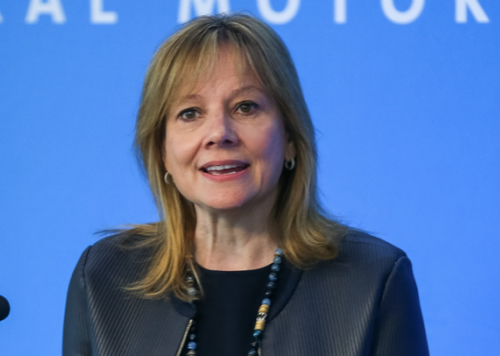