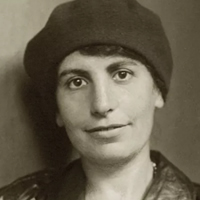 When most people hear the name Freud, Sigmund is probably the first name that comes to mind. However, the famous psychoanalyst’s daughter Anna was a well-known and influential psychologist in her own right. Anna Freud not only expanded upon her father’s ideas, but she also helped develop the field of child psychotherapy and influenced other thinkers such as Erik Erikson.