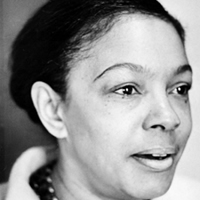 If you’ve read about Mamie Phipps Clark in your textbooks, her name was likely mentioned only in passing. This is unfortunate because Clark made many important contributions to psychology, including the development of the Clark Doll Test, her research on race, and her role in the famous 1954 Brown vs. Board of Education case.8

Clark became the first Black woman to earn a degree from Columbia University. Despite considerable prejudice based on both her race and her sex, Clark went on to become an influential psychologist. Her research on racial identity and self-esteem help pave the way for future research on self-concept among minorities. 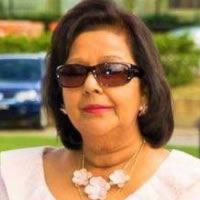 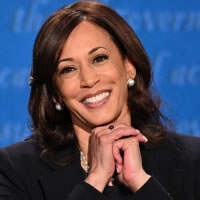 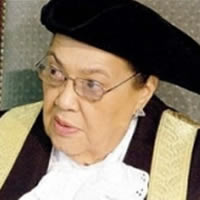